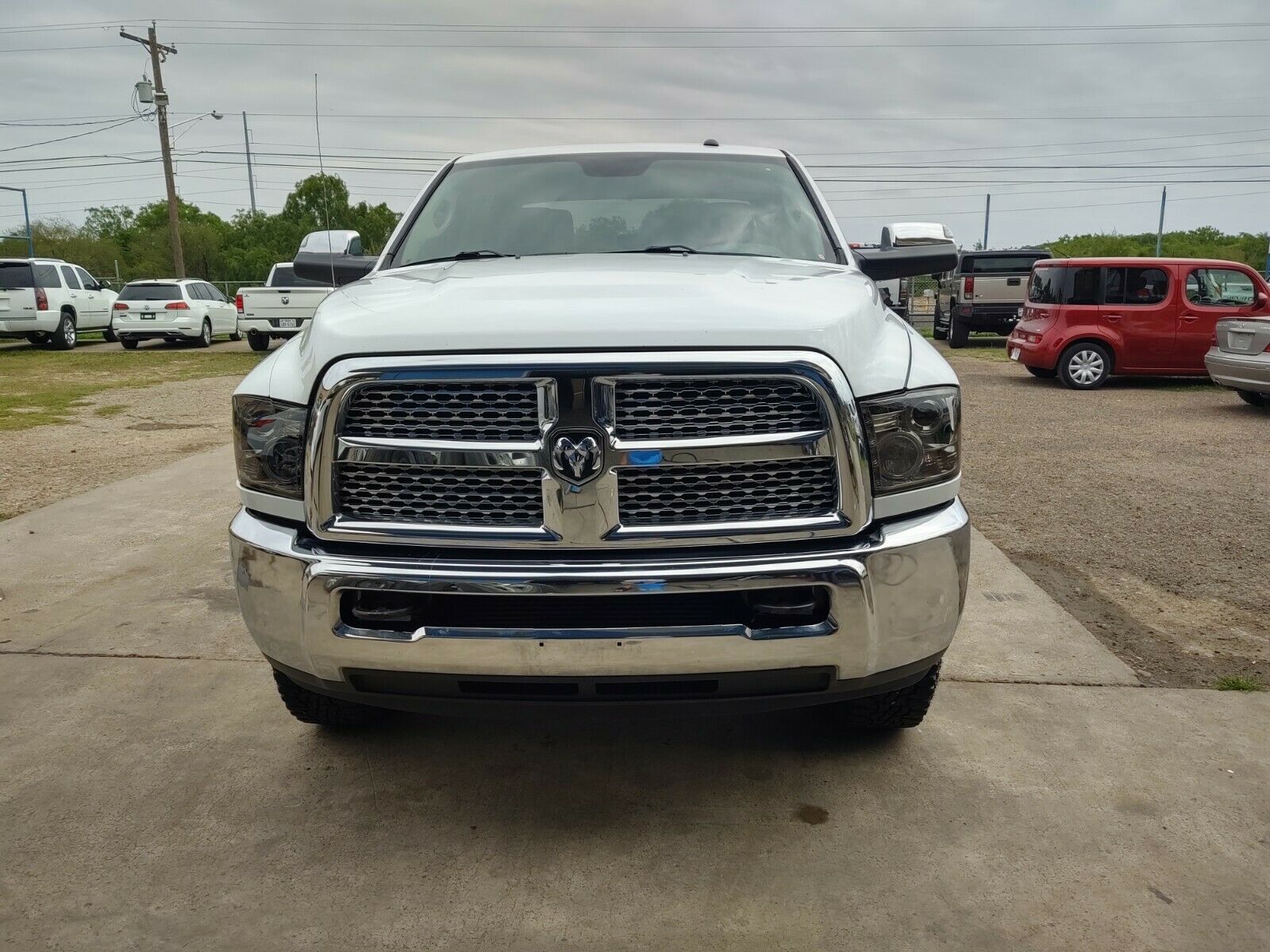 I upgraded from my first generation 2011 F150 EcoBoost to this 2017 Ram 2500 with a 6.7 power house of a diesel Cummings monster. I am not going to say I did not like my Ford, in some ways I think the ford is a better built vehicle but I really needed the power to tow my 30 foot boat and the RAM gave me an ability of doing that with absolute ease. The truck also has a snazzy interior with all the creature comforts you would expect from a luxury sedan but in a work truck. . The only negative thing I can report is that the RAM gets worse gas milage then the ford but I was expecting that, more power comes at a price and that price is fewer MPGs. 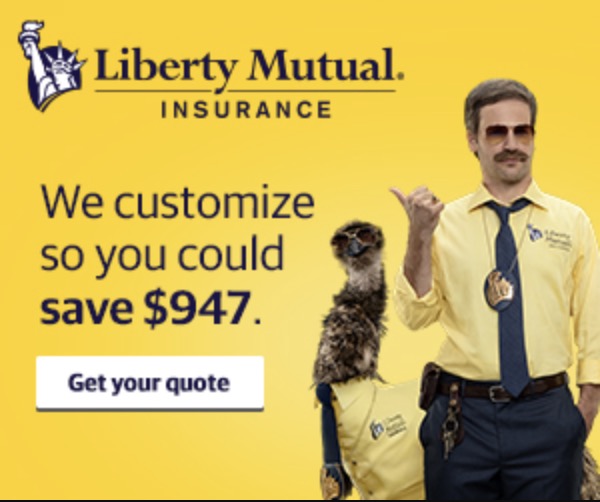 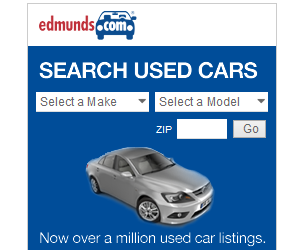